Got ready and hyped to start the day. 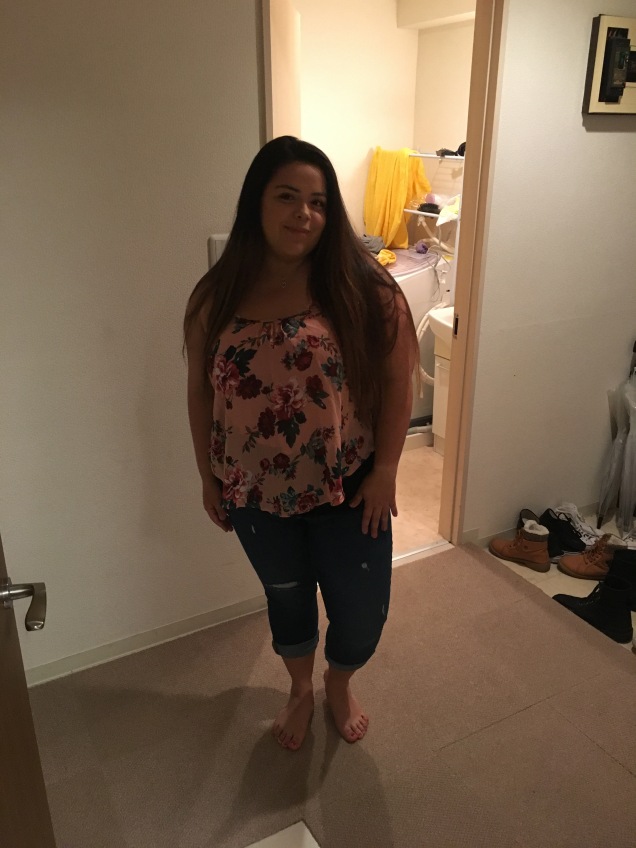 Making the walk down to 7/11 before getting on the train. 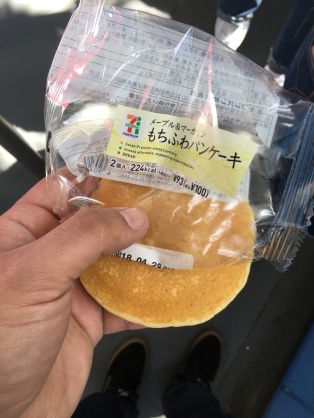 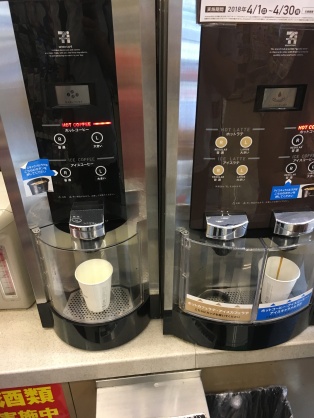 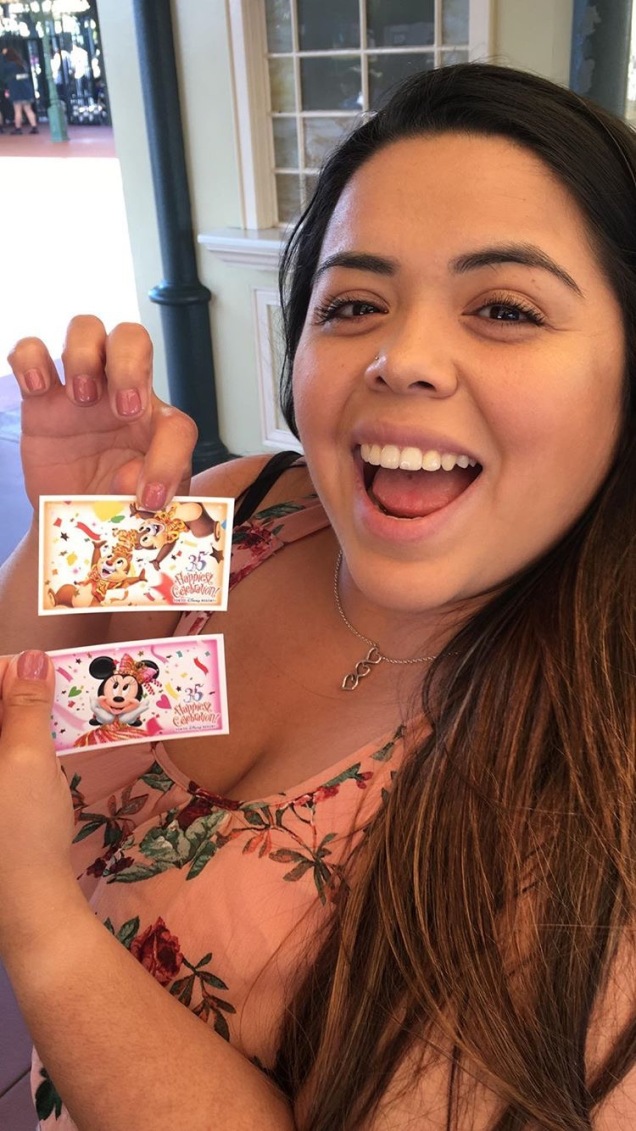 We met up with Park and Shota right outside at the train station. The train station is literally right in front. Like if you are getting off there you are going specifically for Disney. 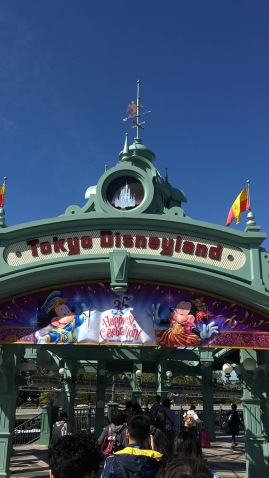 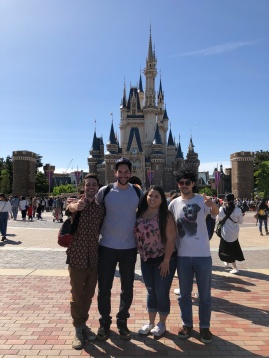 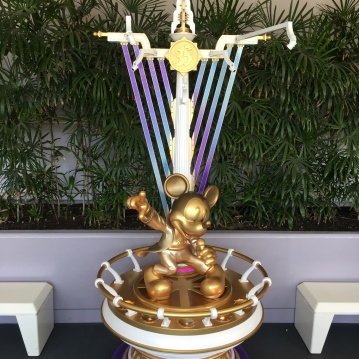 We came as they were celebrating their 35th anniversary. 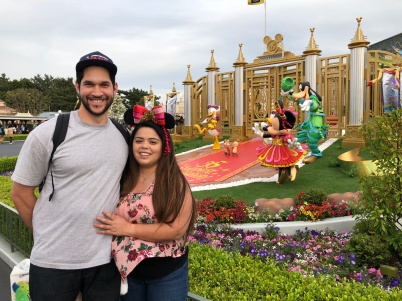 The Castle looks like the actual castle used in the beginning of the Disney movies.

Their Main Street and Castle were in freakin sane. Main Street branched off to two different streets. One led to New Orleans and one to Tomorrow Land.

Our first order of business was Space Mount and it was only a 20 minute wait!! Granted we got there right at opening.

It’s really cool. The park “officially” opens at 9 am but they let people in before hand and then open all the lands at 9. 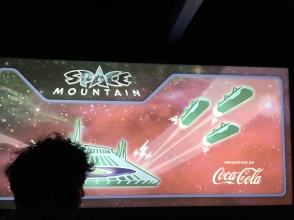 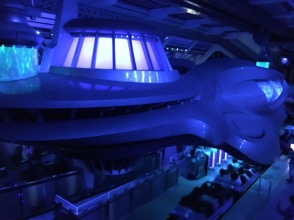 Walked over to Toon Town. It’s crazy how similar things are but with their own personal touches. It’s so cool to see.

We stopped at a cart and got Pizza “spring rolls” hahaha they were pretty good! 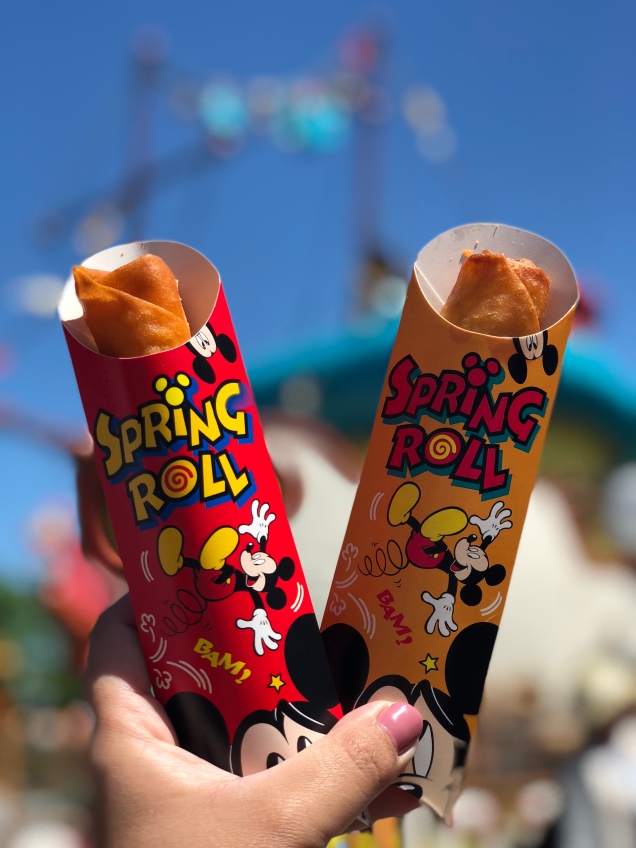 Went in to a store and found some cute things for Arlynna. 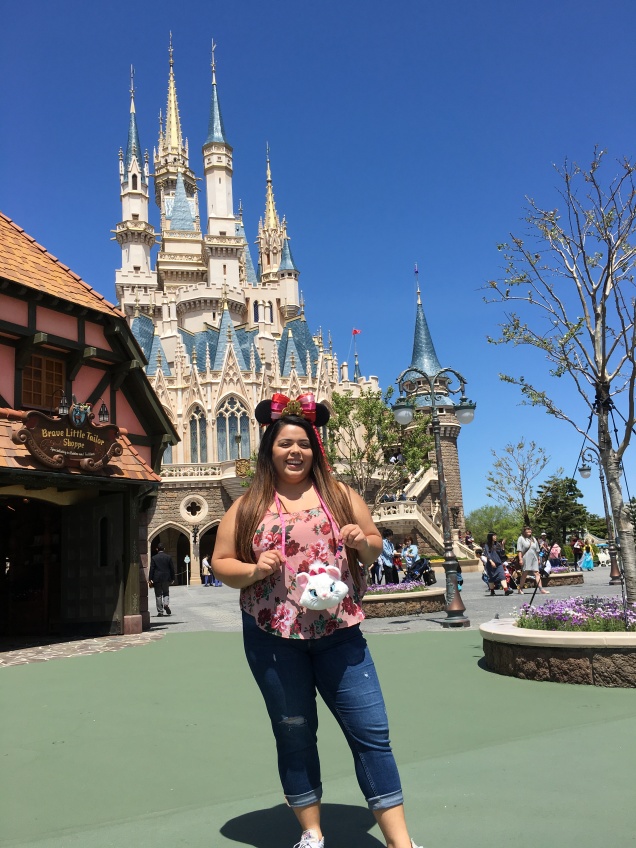 We all started to get hungry and started to head to The Hungry Bear. I was expecting American style food but was surprised with Curry! 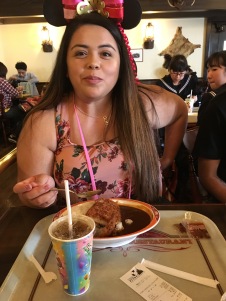 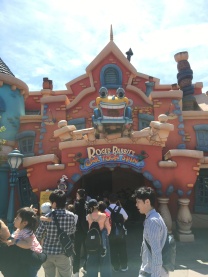 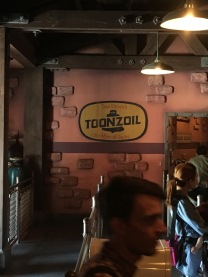 Mark Twain and the Train! Sadly their train doesn’t go around the whole park. 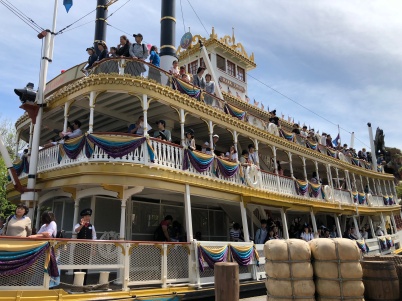 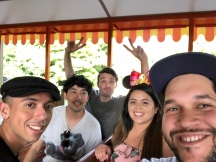 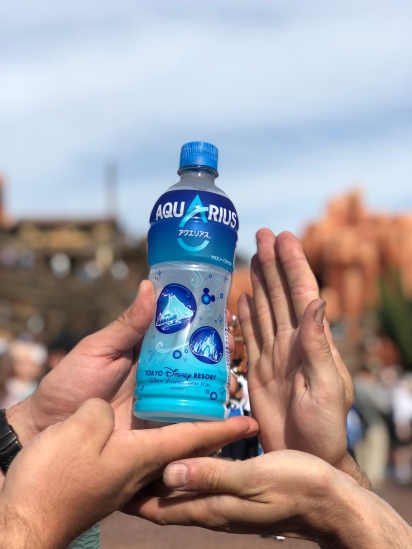 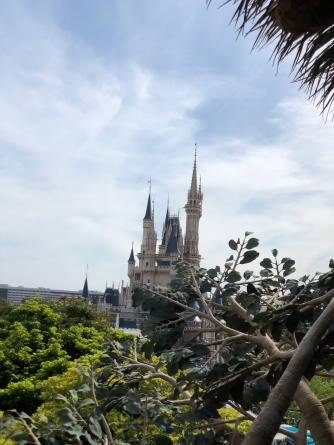 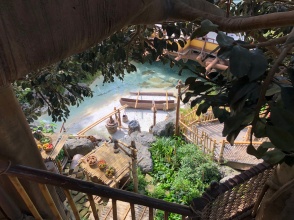 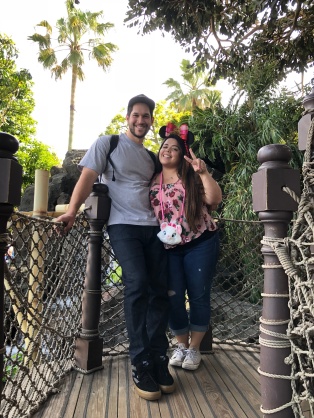 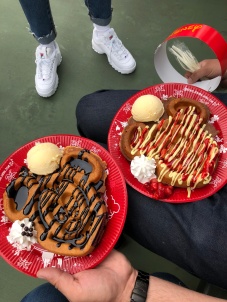 After eating a bunch and going on almost everything I wanted to do some shopping. Got this cute Marie mask for Arlynna and a bunch of 35th anniversary stuff to take back. 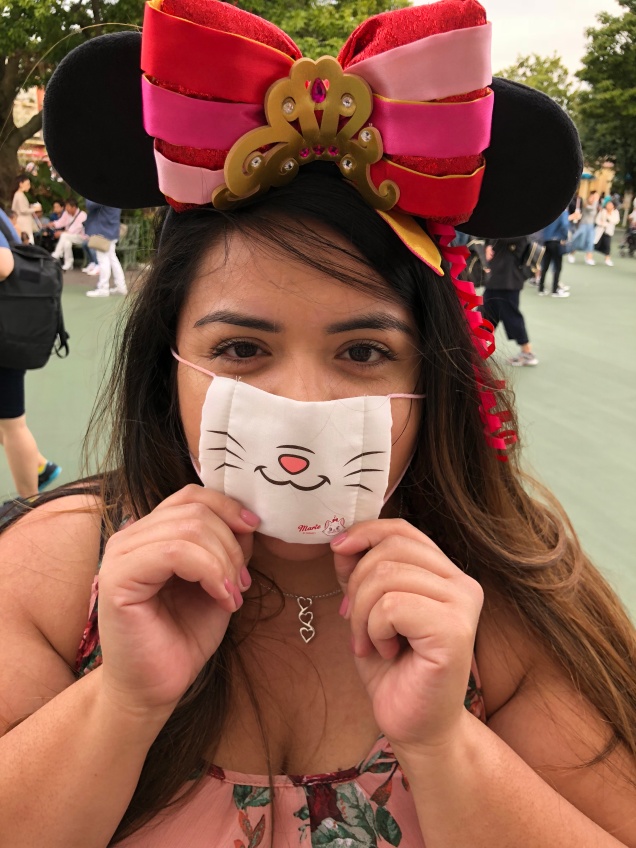 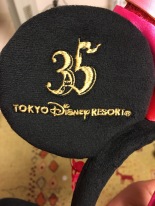 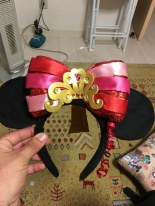 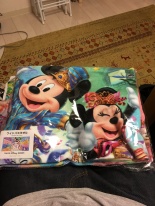 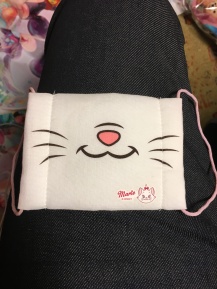 Made our way out of the park to the station.

Once we got off the train I realized I took us a little to far so we had to walk a few blocks but it was an enjoyable walk. LOTS of vending machines haha 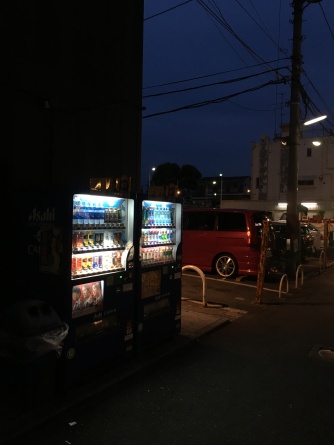 Ramen to end the night. 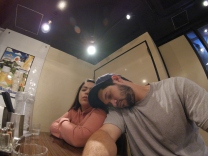 As you can tell I was very sleepy. All the ramen we’ve had has been so damn good. No bad food at all actually.

Sadly I’m now 2 days behind on posting. I’m gonna try and get them up soon!

Thanks for looking again!